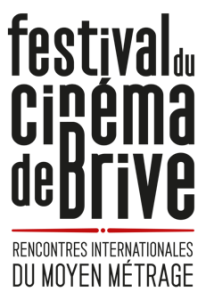 No entry fees for this festival

The festival opens its competition to the international medium length films.

The Brive Film Festival, the first festival devoted to films from 30 to 60 minutes, gives to the medium length films, since its creation in 2004 by the French Directors Guild (SRF), an exceptional visibility. The competition became european in 2010 and will be international in 2018.

The festival maintains its legendary friendliness by increasing the opportunities of exchanges with the audience and meeting spaces between professionals.

Non-French films must be supplied with French or English subtitles